What are new COPD treatment options? And can COPD be reversed? 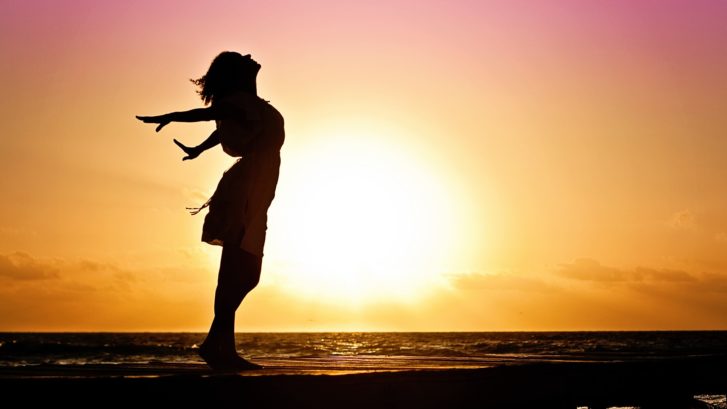 Chronic obstructive pulmonary disease (COPD) is a lung disease affecting the lower respiratory tract especially by combination of bronchitis and emphysema. Typical are narrowing and clogging of the bronchi and thus an obstacle to the air flow during exhalation.

COPD affects both men and women, but prevalence is twice as often in men. The main risk factor is smoking, as well as air pollutions in environments or harmful gases. Other risk factors represent frequent pneumonia and asthma.      The disease is manifested by difficulty breathing, dyspnea, especially wet cough and expectoration of mucus. Due to accumulation of secretions in the lungs, patients are prone to frequent pneumonia.

Conventional treatments only slow down the progression of the disease, decrease the symptoms and help with breathing by medication and the usage of nebulizers and inhalers. No causative treatment exists for COPD. Typical medication includes bronchodilators which are used to increase the lumen of the bronchi and mucolytics that dissolve mucus and facilitate expectoration. Lung infection is treated with antibiotics at once. Emphysema is irreversible and untreatable. In later stages of the disease, the patient must occasionally be connected to an oxygen device and in severe cases, hospitalized and intubated.

Stem cell therapy represents a new highly effective and safe method for treatment of chronic pulmonary diseases including COPD. Stem cells extracted from the patient´s body fat regenerate damaged lung tissue and minimize the lung inflammation. This therapy should be supplemented with a nutrient-rich diet and vitaminotherapy as well as detoxification of the body. It is also important to regulate way of thinking because our health is often affected by high levels of stress.

Because COPD causes permanent lung damage, stem cell therapy represents unique method of lung regeneration without serious side effects and risk of rejection. Diet adjustment and reduction of the stress have a significant impact on the outcome of cell therapy as well.