Idiopathic pulmonary fibrosis: can it be treated? 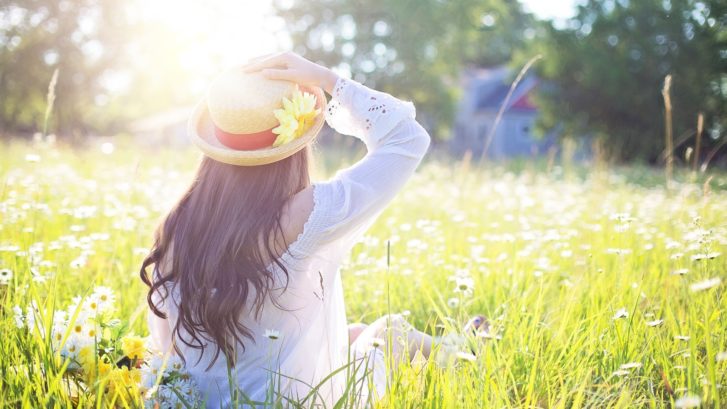 Idiopathic pulmonary fibrosis (IPF) is a lung disease with unclear cause. The soft structure of lung tissue is gradually converted into fibrotic tissue and lungs are scarred until they have a rubber-like consistency. Breathing becomes very difficult for the patient and often ends in a death. Treatment-free survival is about two to three years.

There is no specific trigger of the disease. Genetic factors play crucial role in patients with so-called familial idiopathic pulmonary fibrosis which may develop between 20-40 years of age. Sporadic IPF which occurs in elderly, typically around 70 years, may be also caused by genetic factors, but not affects other family members. Typical external influences are smoking or ex-smoking and various organic or inorganic dusts, for example metalworking. 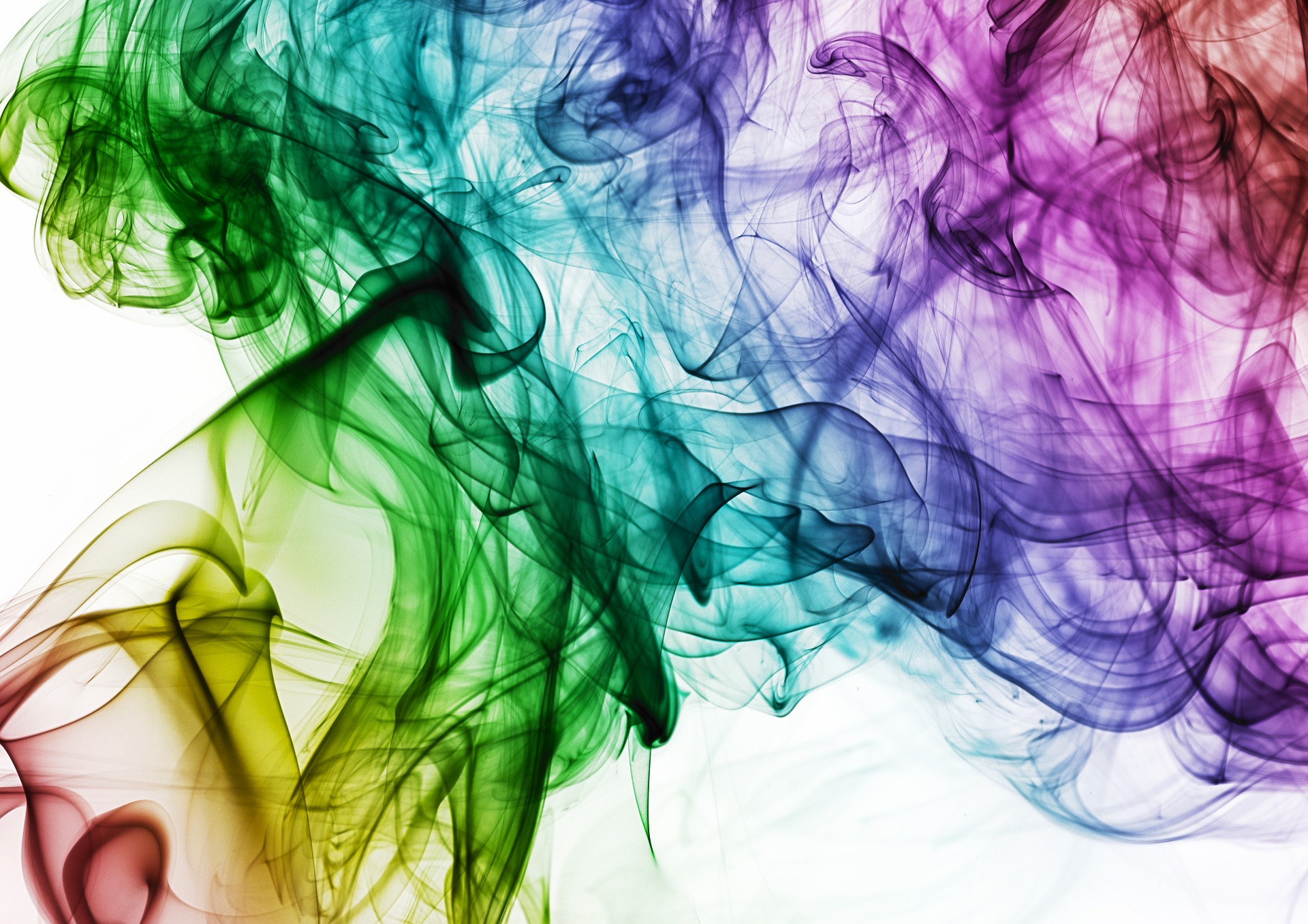 The most common symptoms of the disease are dyspnea and cough. Disease starts with breathing while climbing stairs, but gradually leads to have a feeling of lack of air during normal daily activities or walking on the flat, etc. Some patients cough up mucus in the morning or over the day or cough dry during physical activity. The most common are fatigue, inefficiency or weight loss.

IPF may be detected in a lung examination with a phonendoscope or by X-ray often performed due to another reason. To confirm the diagnosis, a functional examination is performed to determine the vital capacity of the lungs and diffusion, i.e. how readily oxygen permeates through the alveolar wall into the bloodstream, followed by CT, bronchial lavage, or biopsy in some cases.

The most important precondition for the successful treatment of the patients with IPF is smoking exclusion, including passive smoking. Currently, idiopathic pulmonary fibrosis is treated with drugs that slow lung function decline and prolong patient life. However, the damaged cellars cannot be cure by conventional therapy and therefore early diagnosis is essential. 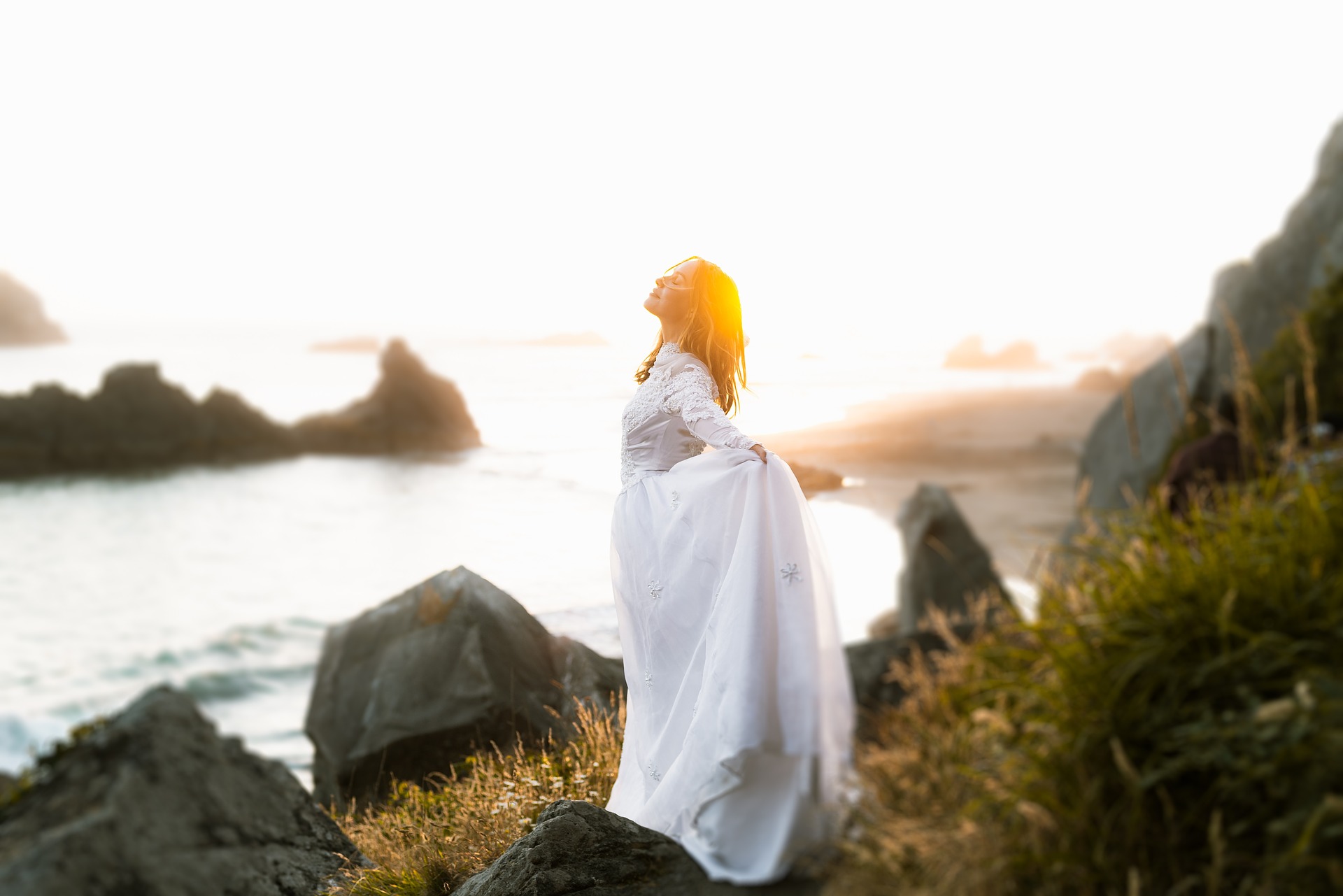 A hope for the patients with advanced IPF represents stem cell therapy. Stem cells (exactly stromal vascular fraction (SVF)), isolated form the patient´s body fat are intravenously applied and allow to the regeneration of damaged lung tissue. Regeneration of the lung tissue are typically confirmed by several spirometry tests and fantastic results can be obtained (as an amazing example, you can read the story of Annette here). Moreover, diet rich in vitamins and minerals and positive thinking have a significant impact on the outcome of cell therapy.